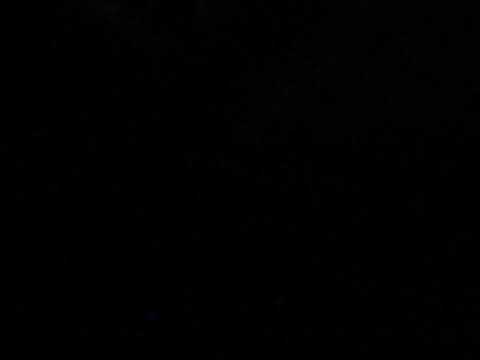 Sharing its cab with the F-250 and F-350, the medium-duty Super Duty trucks were offered in two-door and four-door cabs; for the first time, a SuperCab configuration (2+2 doors) was offered for medium-duty trucks. Again produced with separate fenders, the only visible exterior parts shared with the previous generation were the headlight/turn signal clusters. The design of the trapezoidal grille was largely adapted from Super Duty pickup trucks, with two vertical intake slots bordering a square grille. For 2004, the exterior underwent its sole update, as the grille adopted the “three-slot grille” layout used across Ford vehicles. For 2012, the interior underwent its first revision, adopting the interior revision introduced for 2011 Super Duty pickup trucks.

At its launch, the F-650 and F-750 were available with the Caterpillar 3126 (replaced by the C7) 7.2 L inline-six, the Cummins ISB 5.9 L inline-six, and the Ford PowerStroke 6.0 L V8. For the 2010 model year, Caterpillar exited the on-highway diesel engine market, leaving Cummins as the sole engine choice. Expanded to 6.7 liters for 2007, the Cummins diesel comes with eight standard and optional horsepower ratings, and two vocational ratings.[7]

For the 2016 model year, Ford introduced an eighth generation of its medium-duty truck line.[11] Following the 2015 dissolution of the Blue Diamond Truck joint venture, Ford shifted medium-duty truck production from Mexico to its Avon Lake, Ohio assembly plant, alongside E-Series cutaway van chassis and F-53/F-59 motorhome/commercial stripped chassis.[12] As before, the F-650 and F-750 makes a return, extending into the Class 7 range.[11]

Sharing the cab with the previous generation, the eighth generation abandons the shared Blue Diamond chassis for an all-new chassis developed by Ford; the carryover cab design was largely chosen to accommodate the needs of body manufacturers.[11] In another change, off-the-shelf powertrains were replaced by engines and transmissions produced by Ford. As a replacement for the Cummins diesel, the medium-duty trucks adopt the 6.7 L Power Stroke V8 of the F-250/F-350 Super Duty pickup trucks. The 6.8 L Triton V10 gasoline engine made its return, with an option for conversion to propane or compressed natural gas (CNG).[13] The six-speed 6R140 automatic transmission is the sole transmission for both engines; no manual transmission is offered.[11]

As before, the medium-duty range is offered in two-door, four-door, and SuperCab (2+2 door) cab configurations. The fenders and hoodline are revised slightly; the standard mesh grille abandons the three-slot configuration, centering the Ford Blue Oval emblem alone.[11] The model line shares its headlights with the Ford E-Series and hood vents with the 2011-2016 Ford Super Duty.

The Jeep Wrangler is a series of compact and mid-size (2-door Wrangler, and a longer wheelbase / 4-door Wrangler Unlimited) four-wheel drive off-road SUVs, manufactured by Jeep since 1986, and currently in its fourth generation. The Wrangler JL, the most recent generation, was unveiled in late 2017 and is produced at Jeep’s Toledo Complex.

The Wrangler is arguably an indirect progression from the World War II Jeep, through the CJ (Civilian Jeeps) produced by Willys, Kaiser-Jeep and American Motors Corporation (AMC) from the mid-1940s through 1980s. Although neither AMC nor Chrysler (after its purchase of AMC in 1987) have claimed that the Wrangler was a direct descendant of the original military model — both the CJ Jeeps and the conceptually consistent Wrangler, with their solid axles and open top, have been called the Jeep model as central to Jeep’s brand identity as the rear-engined 911 is to Porsche.[1]

Similar to the Willys MB and the CJ Jeeps before it, all Wrangler models continue to use a separate body and frame, rigid live axles both front and rear, a tapering nose design with flared fenders, a fold-flat windshield, and can be driven without doors. 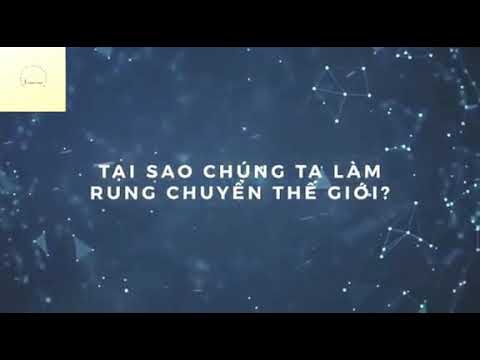 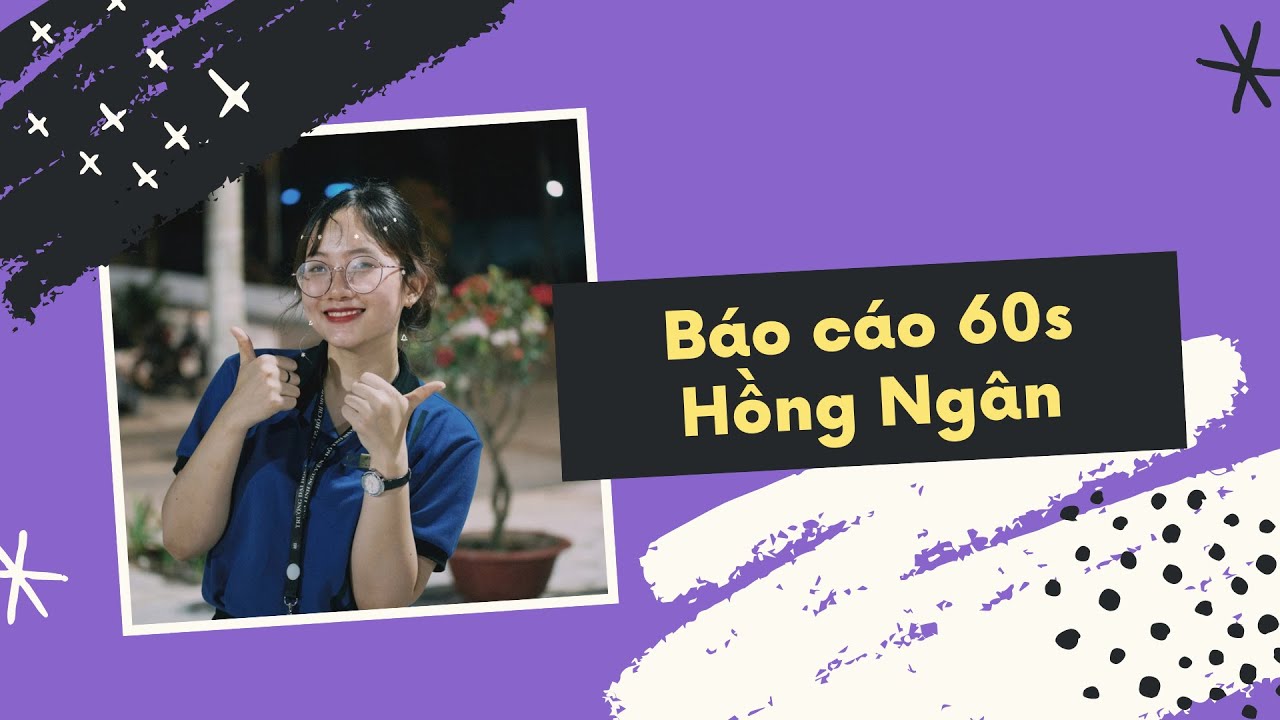 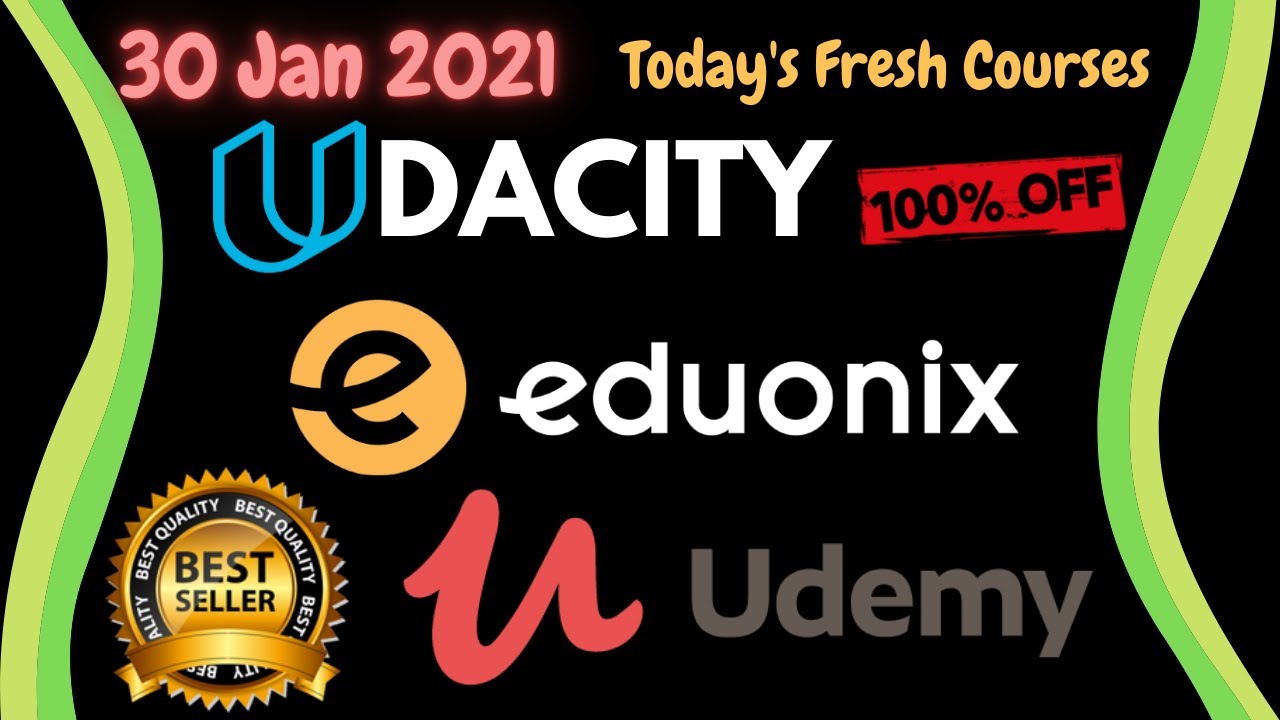